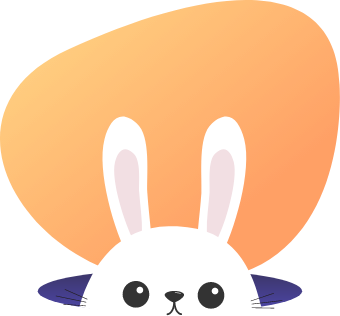 Carrots grow well in parts of Australia wherever the soil is deep and sandy, but rich.
Apart from the orange ones, you can sometimes find red, purple or yellow carrots.
All colours of carrots are in the plant family called umbellifers. Their flowers look like lacy umbrellas!(Umbellifer–umbrellifer.)
Other umbellifers are coriander, parsley, parsnip, cumin, fennel and dill. 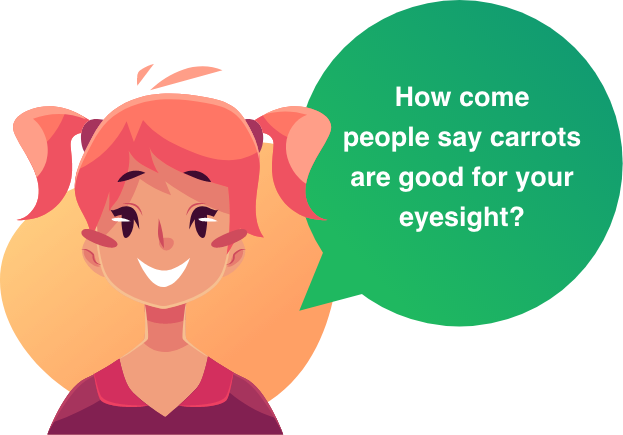 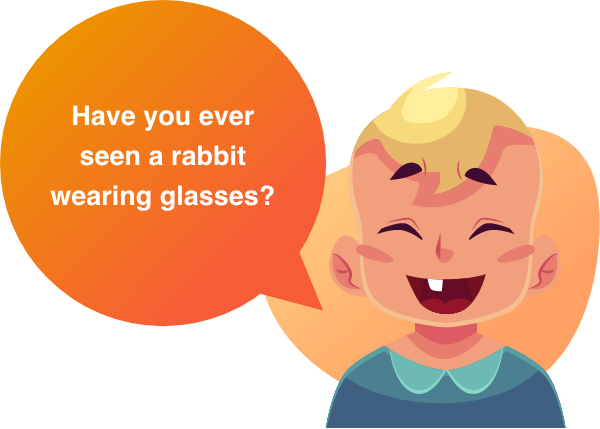 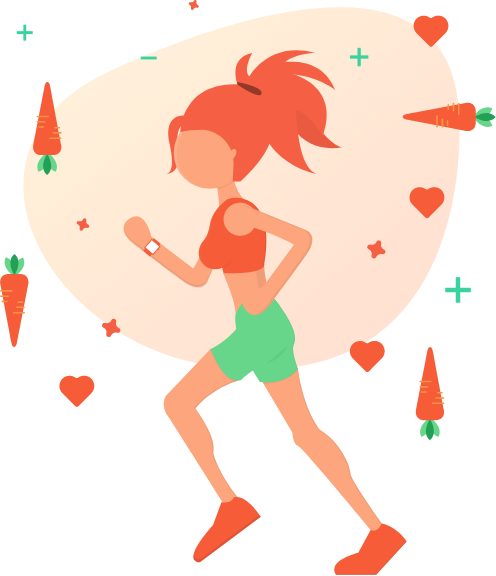 Carrots are good for your brain, heart, bones, eyes and – well, just about all of you!

Have you ever heard that carrots help you see in the dark? Well, that’s an old tale.

In the Second World War, the British made up the story to try to ‘explain away’ why they were so good at spotting enemy aircraft at night. In truth, they had invented radar and didn’t want the other side to know about it.

There’s an Australian native plant called a ‘bush carrot’ that grows in Far North Queensland, but it’s not related to the carrots European settlers brought to the continent – it just looks similar.

It’s also called wapirti, and you can see it in a painting called ‘Bush potato and bush carrot Dreaming’, by Peggy Napurrurla Poulson, in the National Gallery of Victoria: https://www.ngv.vic.gov.au/explore/collection/work/2298/

Carrots get sweeter when they are chopped and roasted with a bit of salt and olive oil. Cook them until the natural sugars get caramel-y. You’ll know it’s right when the edges of each piece of carrot go slightly darker orange. Yum. 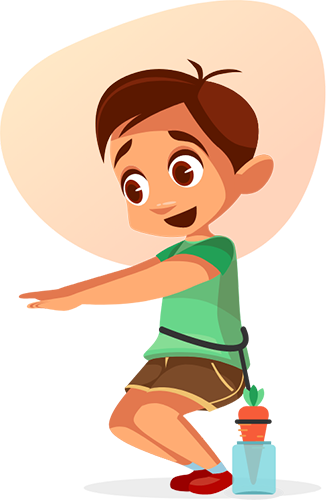 Are you ready for madness? Try this game with a friend.

Take a carrot and tie a piece of string around it. The string should be long enough that it can also go around a person’s waist.
Find a friend and tie the carrot string to their waist. (Best to ask them first!)
Place a large jam jar on the ground. With the carrot behind them, players take turns trying to squat to get the carrot to sit in the jar. No hands.
It’s harder than it looks! The perfect comfort meal to warm you up.
END_OF_DOCUMENT_TOKEN_TO_BE_REPLACED
0
1 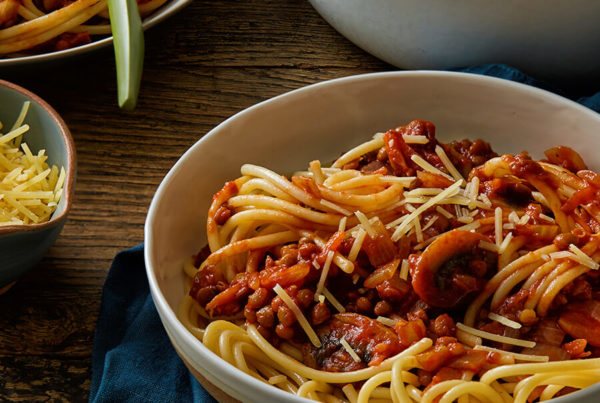 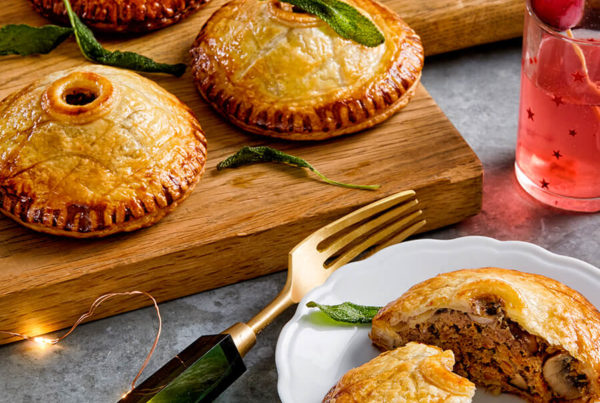 A delicious Christmas dinner the whole family will enjoy.
END_OF_DOCUMENT_TOKEN_TO_BE_REPLACED
0
4 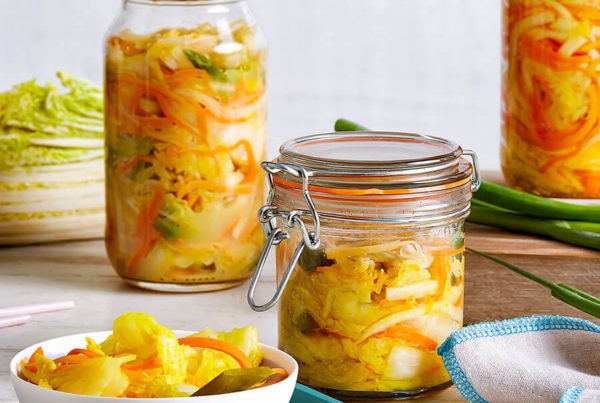 Did you know that kimchi is a great source of probiotics? Great for healthy tummies.
END_OF_DOCUMENT_TOKEN_TO_BE_REPLACED
0
1 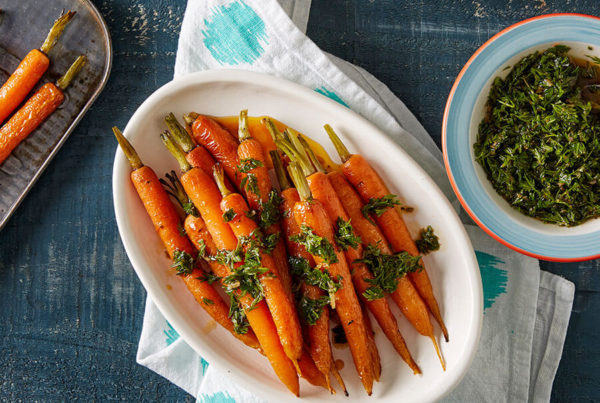 Did you know that carrots are in season in the winter-time? This recipe uses the…
END_OF_DOCUMENT_TOKEN_TO_BE_REPLACED
0
5