3. Place 1/4 cup (60ml) cool water in a small, heatproof bowl and sprinkle the gelatine over the top. Whisk to combine and set aside for 5 minutes for the water to absorb into the gelatine. Heat the gelatine mixture in the microwave, in 10 second bursts on high heat, until the mixture is melted and clear.

4. Meanwhile, beat cream cheese, 1/2 cup (125ml) of the frosting, sugar and salt in a large bowl with electric mixer until smooth. Scrape down the sides of the bowl, add the gelatine mixture and beat until smooth. Fold in whipped cream.

6. Decorate with raspberries and gold leaf.

eggs and butter called for on the brownie mix box 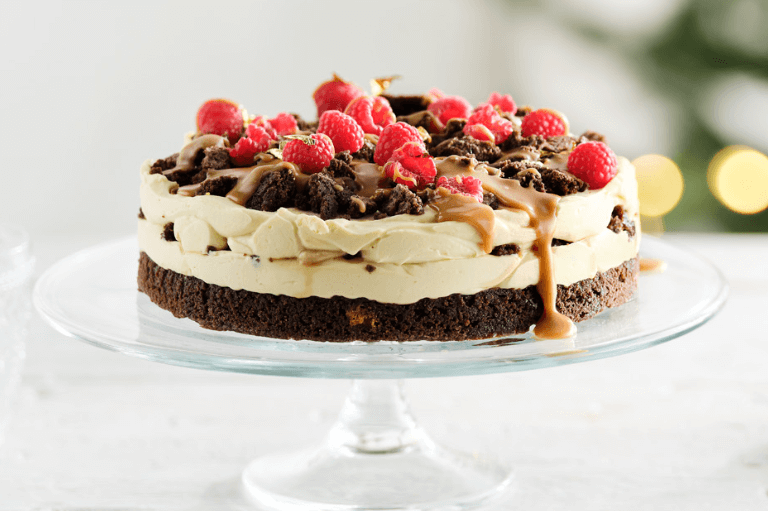 TIP: Store any leftover cheesecake covered in the refrigerator for 2-3 days.

Have you cooked this recipe? We’d love to see! Submit your picture so we can share it with our community of food lovers.
Submit a photo

Did you enjoy this recipe?

No votes so far! Be the first to rate this recipe.

Check out all of our other tasty Christmas recipes 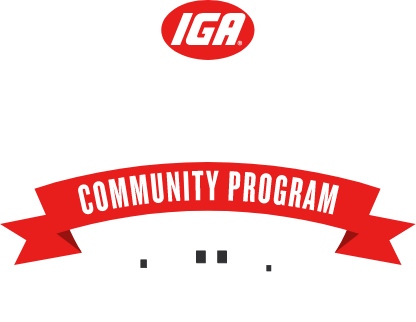 Join today for exclusive healthy recipes and tips that matter to locals like you.

Subscribe for free delicious weekly recipes, plus the latest offers, competitions and more! 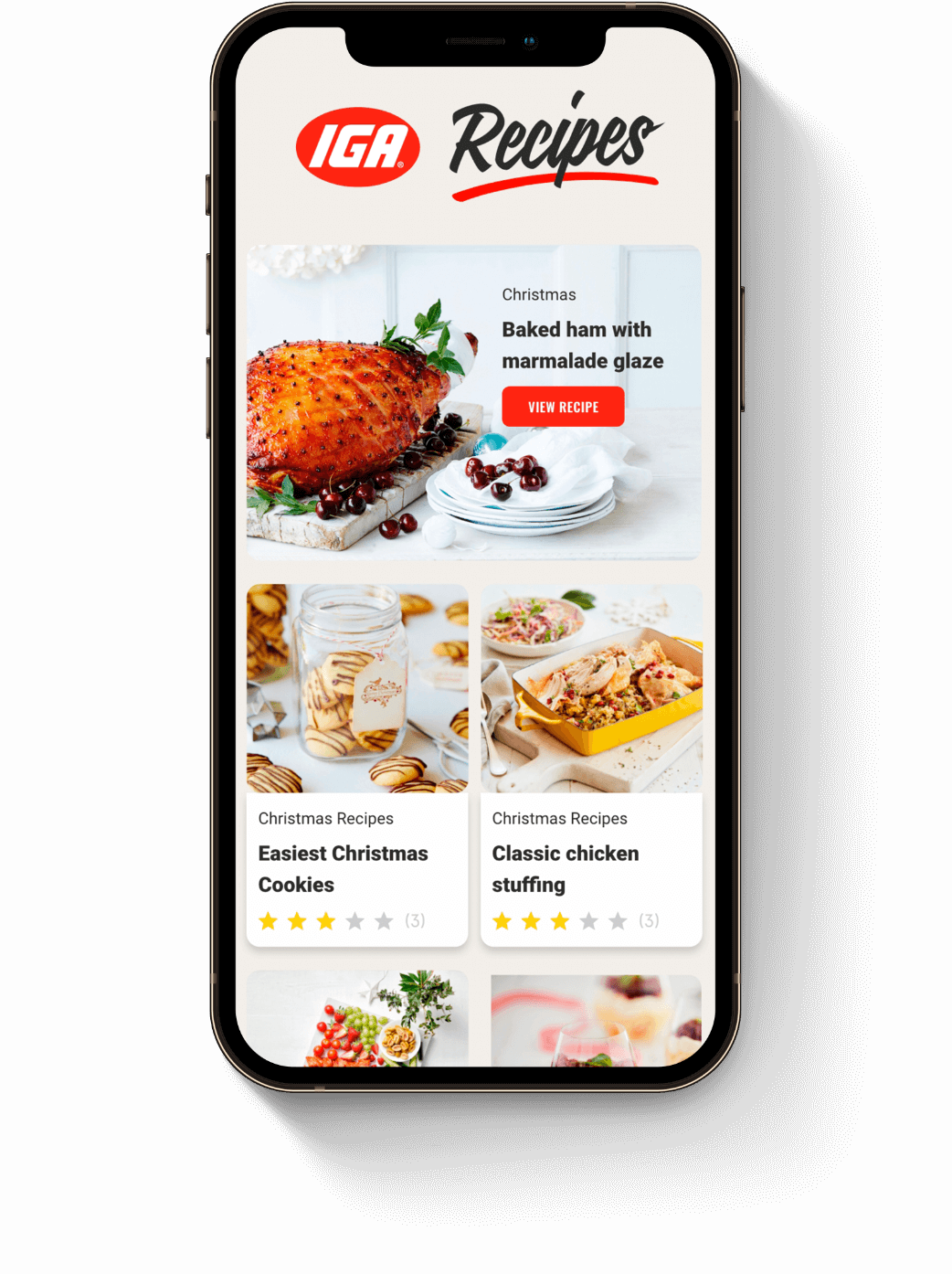 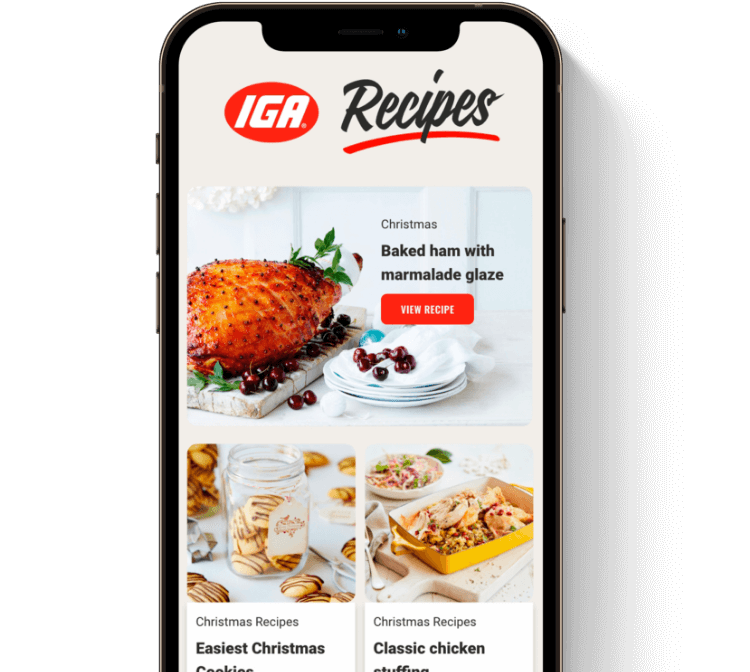 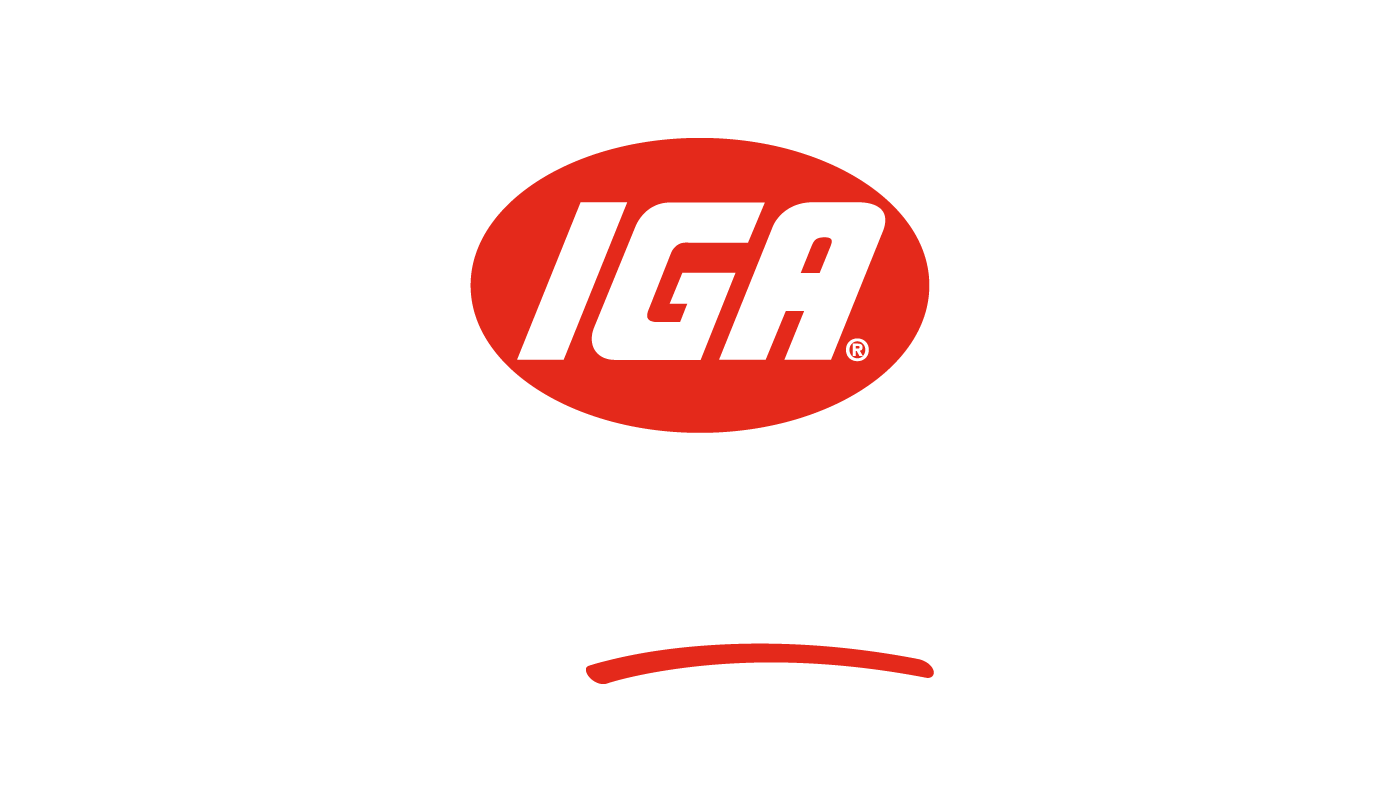