Independent Grocers of Australia (IGA) has scored a major win announcing it has signed an exclusive one-year deal as a major partner of Western Force. 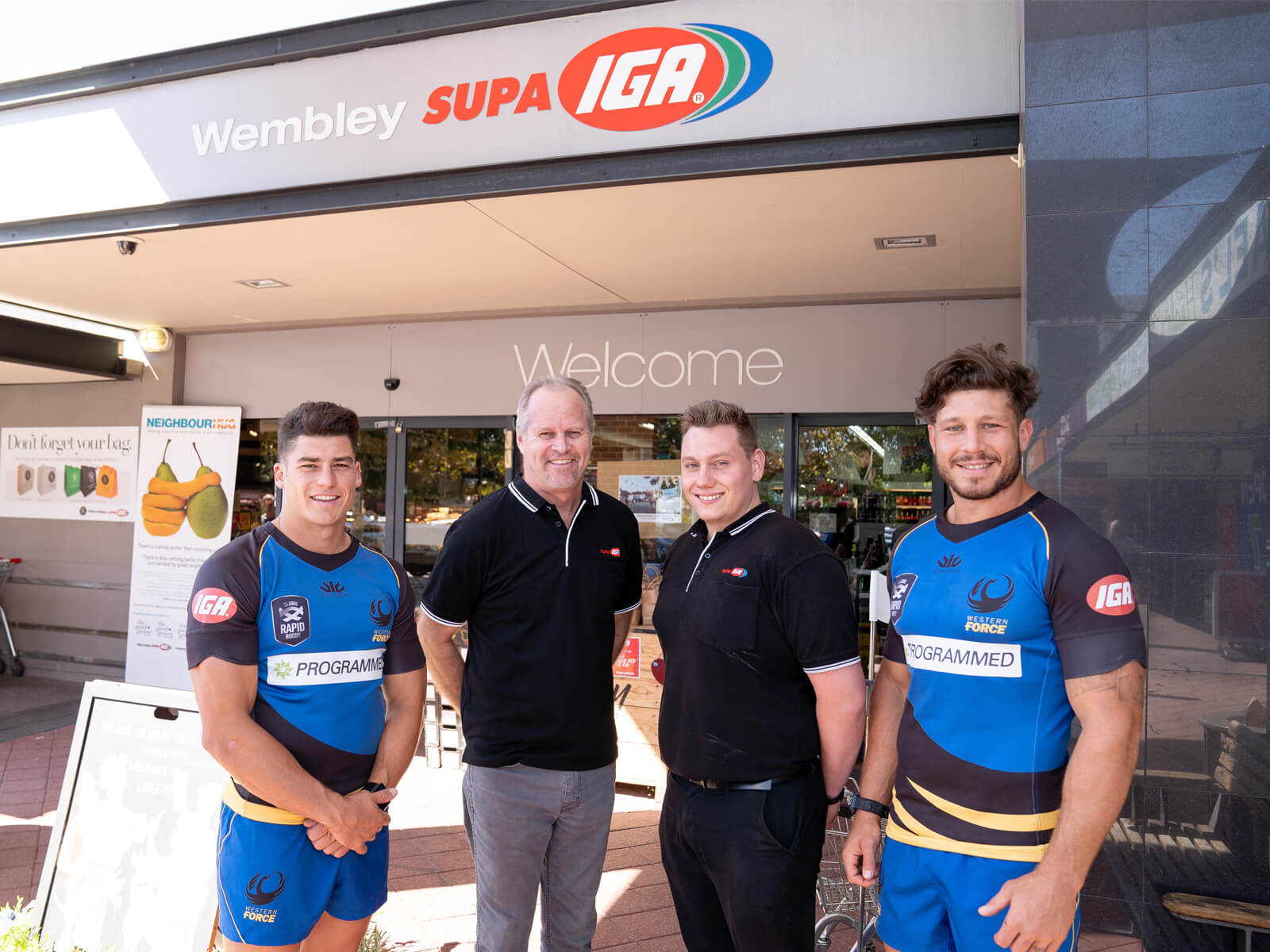 The landmark partnership connects two strongly community focused organisations and sees IGA become the Forces’ sleeve sponsor for the 2019 season, with players and fans alike sporting the IGA logo.
The announcement took place at Supa IGA Wembley, with Western Force players Brynard Stander and Clay Uyen in their new IGA kit, ready for their next upcoming game at HBF Stadium on the 12th April, along with coaching staff and IGA retailers. 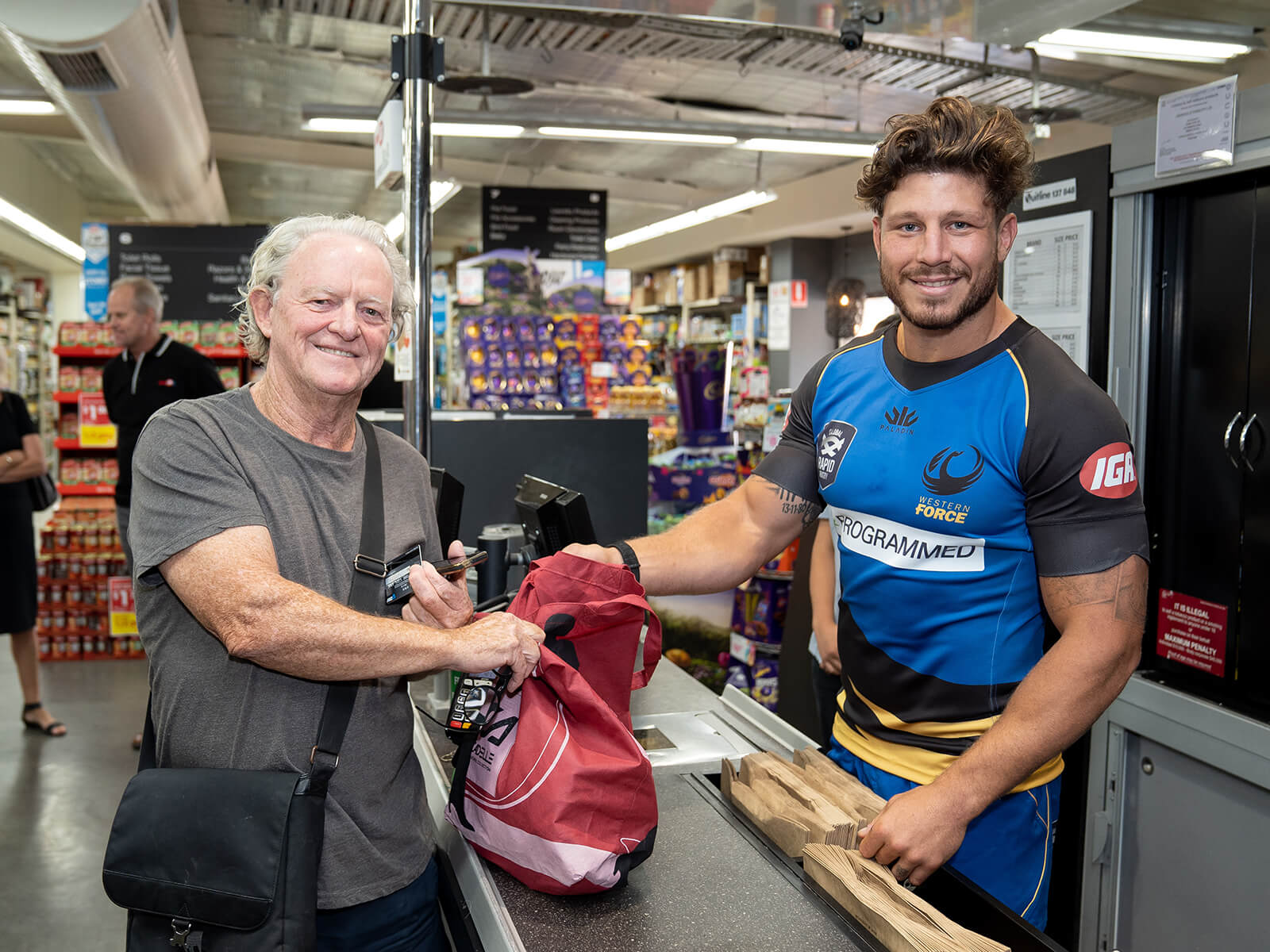 Grant Ramage, General Manager Supermarkets WA said IGA is delighted to become part of the Western Force family supporting the West Australian community and encouraging kids to get active.
“Both the Western Force and IGA sit at the heart of WA communities.  As family owned businesses local communities shape who we are and what we put on our shelves. IGA retailers across the state are passionate about supporting their communities in lots of different ways – from flipping snags at the footy club, to supporting our local schools and local charities.
“We strongly believe in locals supporting locals so it made sense for IGA to partner with another strong West Australian brand to help foster and support home grown talent. By supporting the Western Force, IGA retailers will play a major role in getting behind the local community and growing this sport across the entire State. Western Force is an institution in this state and it is exciting to be part of that.”
Western Force’s General manager, Kim Welch, welcomed IGA to the Western Force family as a major partner of the club saying that he is looking forward to working with another brand that supports their local communities.
“Our partnership with IGA demonstrates their genuine ongoing commitment to support West Australians. This is an exciting relationship and one that will provide broad reaching benefit for all involved in our great club. We look forward to the opportunity for Western Force players to meet their fans at IGA stores across the state and working alongside other proud West Australian business owners.” 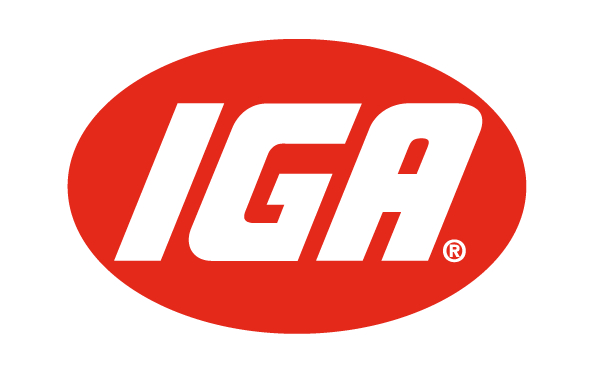 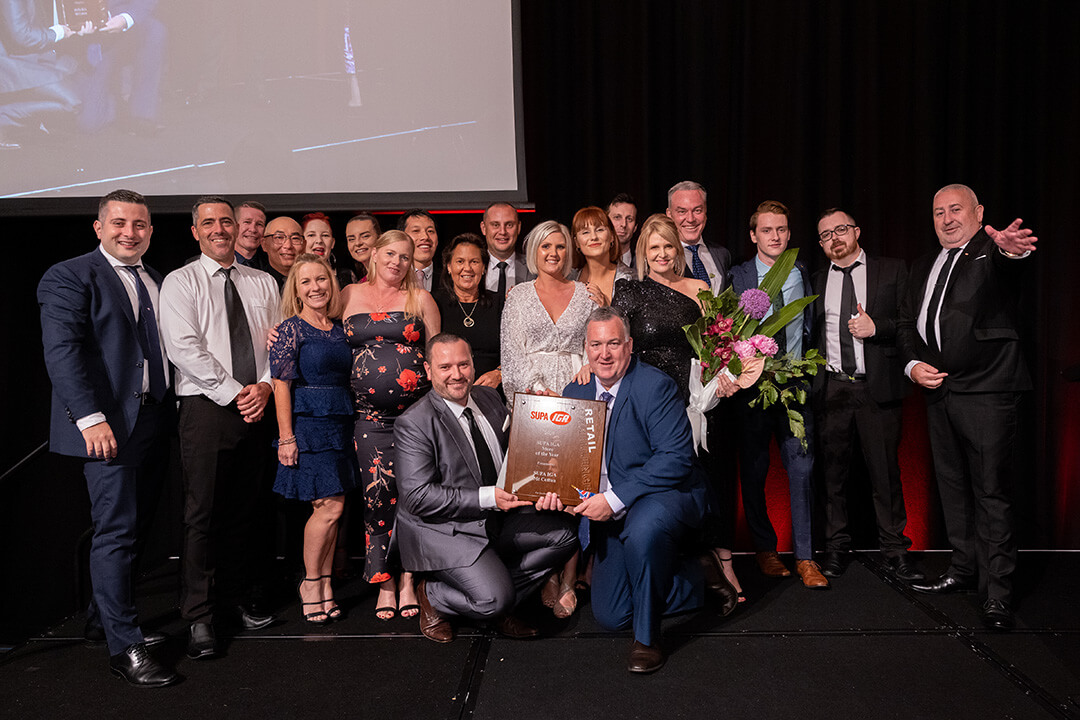 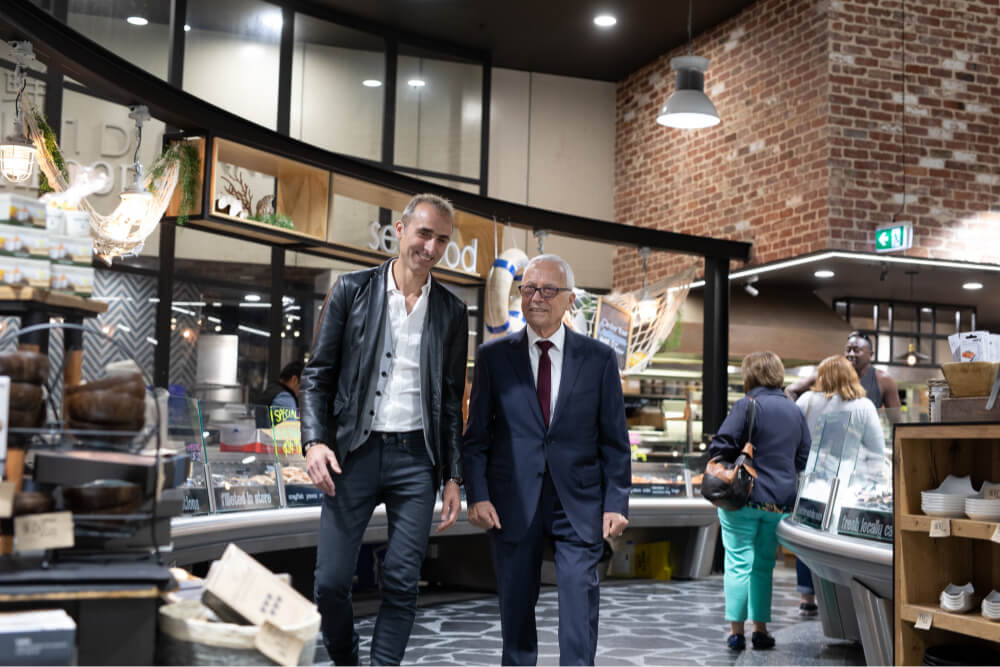 Learning from their Fathers 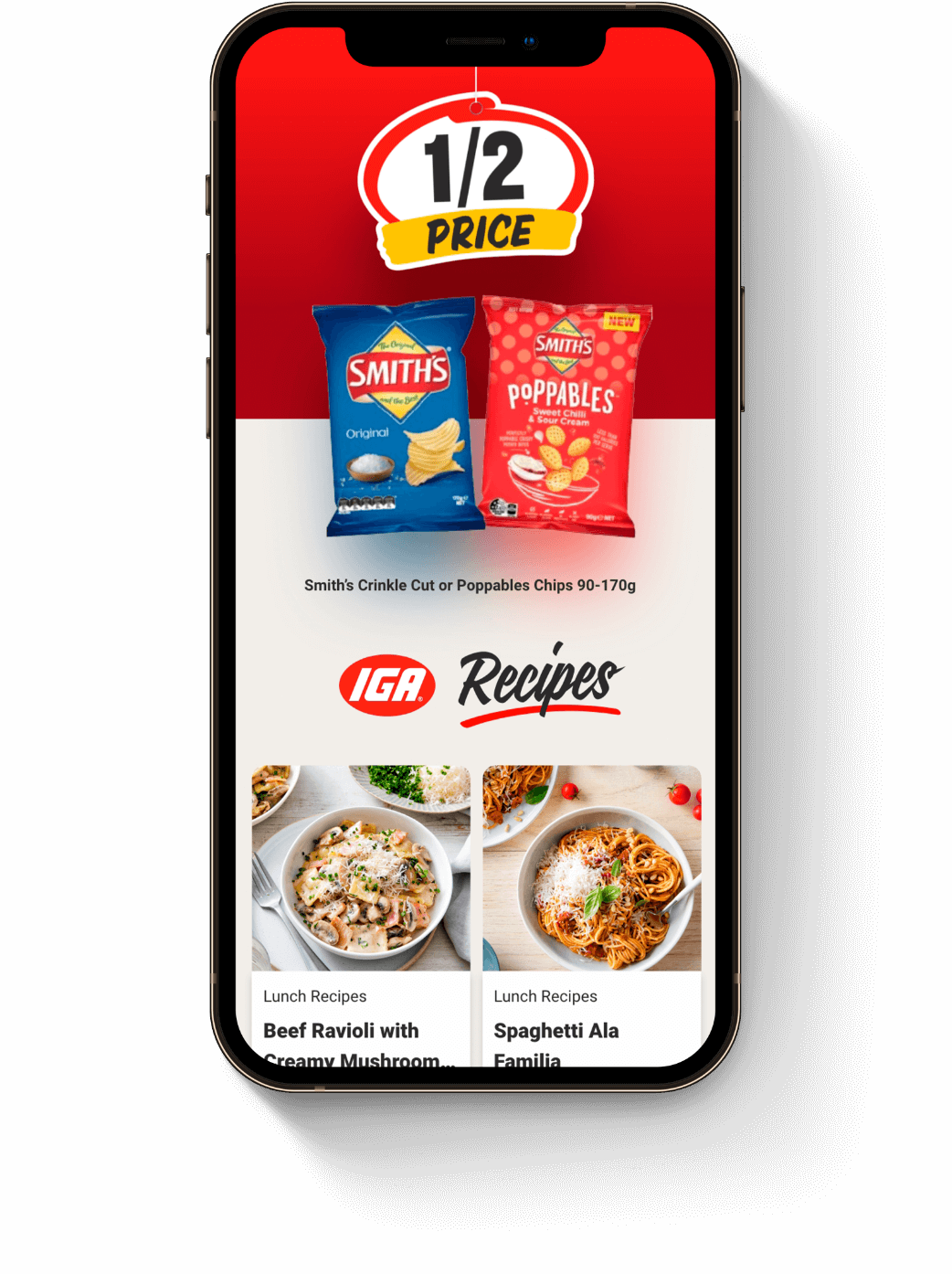 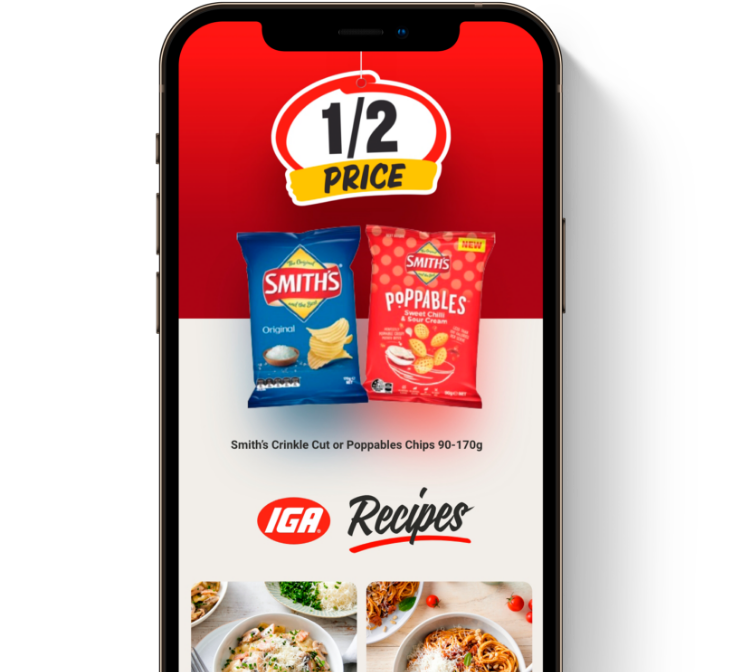